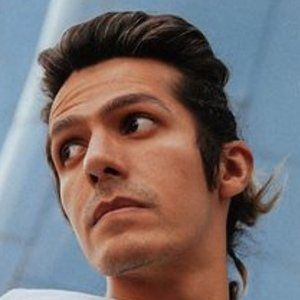 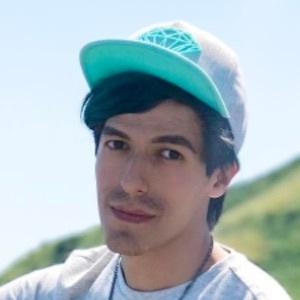 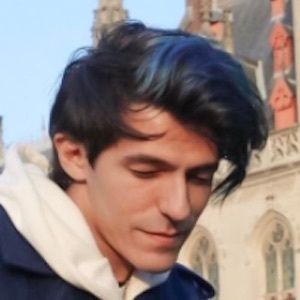 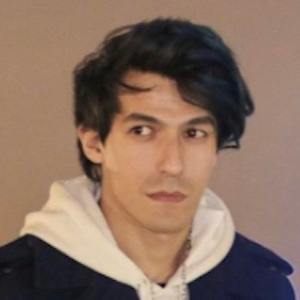 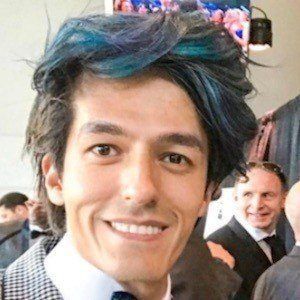 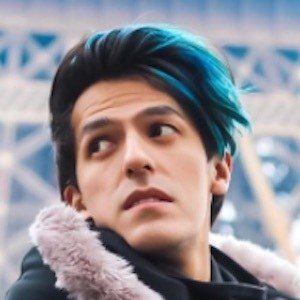 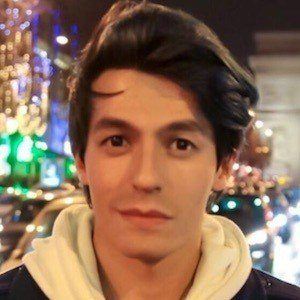 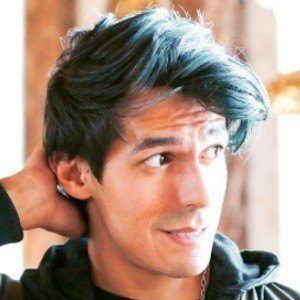 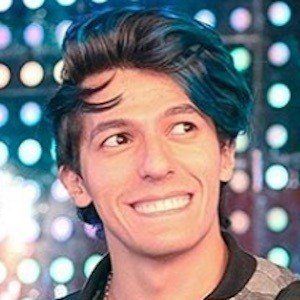 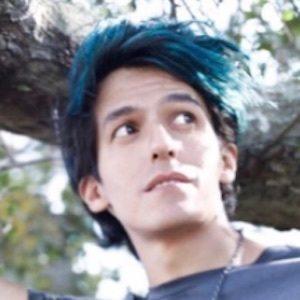 Mexican YouTube phenomenon who collaborates with his two sisters on the channels PlaticaPolinesia, Los Polinesios, ExtraPolinesios and Juxiis. He's also popular on Instagram, where he photoblogs his travels, adventures and experiences for his more than 6 million followers.

He earned a degree in marketing from the Tecnológico de Monterrey and he was part of the college's track team. After school, he went on to work for Pizza Hut and Nextel. He and his sisters created their first channel, PlaticaPolinesa, in November of 2010. They created their other channels in 2012.

In 2017, he provided the voice for Lloyd Garmadon in the Latin American Spanish dubbing of The LEGO Ninjago Movie. In May 2020, he won a Nickelodeon Kids' Choice Award along with his sisters in the category Fandom Latino. The group has also sold hoodies, jackets and other merchandise on their platicapolinesia.com website.

His full name is Rafael Velázquez Espinoza. His parents' names are Rafael and Verónica. His two younger sisters, Karen and Lesslie, have a channel of their own called Musas. He shares three dogs with his sisters named Aria, Kler and Koco.

In a 2019 video on his channel ExtraPolinesios, he revealed that the fellow influencers who watch his content the most are Katie Angel, Kimberly Loaiza and Sandra Cires.

Rafa Polinesio Is A Member Of