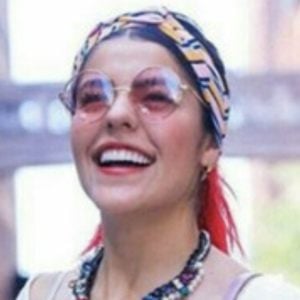 She began the first family YouTube channel PlaticaPolinesia with her siblings because they thought it would be fun to make comedic videos where they pranked and scared each other. They became popular and decided to branch out.

She hosted the Kids' Choice Awards México 2018 alongside her siblings and she won an award at the ceremony for Favorite Instagrammer. In May 2019, she attended the world premiere of the film Aladdin in Los Angeles, California.

Her full name is Lesslie Yadid Velázquez Espinoza. Her parents' names are Rafael and Verónica. She runs the Los Polinesios portfolio of channels with her brother Rafa and her sister Karen. She and her siblings have three dogs named Aria, Kler and Koko.

In March 2020, she collaborated with Ami Rodríguez on a YouTube video where they ended up in the hospital after being bumped by a car while they were driving.

Lesslie Polinesia Is A Member Of