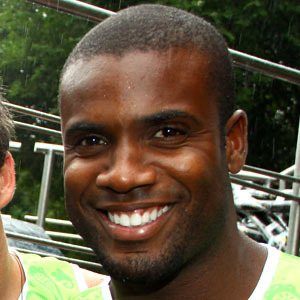 Brazilian telenovela star who is most well known for his recurring roles in the shows Watercolors of Love, Seven Sins, and Looks and Essence. He also starred in the 2012 film Nego D'água o Filme.

He made his acting debut in 2005 playing Bira in the soap opera Prova de Amor.

In the 2010 series The Buzz, he played the character Adriano Novaes.

He has one sister, Suê Zulu, who is quite popular on Instagram.

In the popular series Watercolors of Love, he starred alongside Flavia Alessandra.

Rafael Zulu Is A Member Of