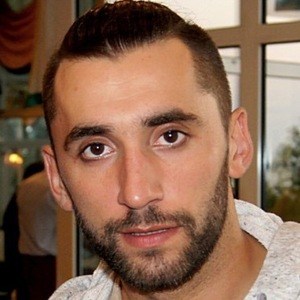 Polish dancer, TV presenter, and TV personality who's best known for being a dancer on Poland's edition of Dancing with the Stars. He became the winner of Poland's Top Chef: Gwiazdy od kuchni in 2016.

He represented Poland at the international dance festivals in Blackpool, German Open, International, and UK.

He was a member of the jury on the dance program Królowie Densfloru.

He began dating Lis Małgorzata in 2018.

He won the 10th season of Poland's Dancing with the Stars with actress Anna Mucha.

Rafal Maserak Is A Member Of