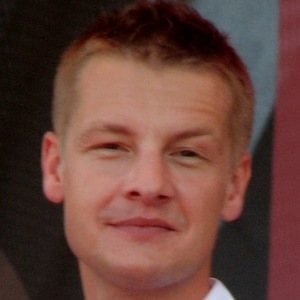 Film and television actor who is best recognized for his role of Pawel Zdunski in the television series M jak milosc on the TVP2 network. He is also known for having won the third season of the competition series Dancing with the Stars on the TVN network.

He began his career in television with M jak milosc in 2000. He then went on to appear in several music videos including for Ivan and Delfin.

He married Joanna Skrzyszewska and in October of 2016 they had a daughter named Zosia.

He starred alongside Aneta Zajac and Aleksandra Zienkiewicz in the Polsat TV original series First Love.

Rafal Mroczek Is A Member Of