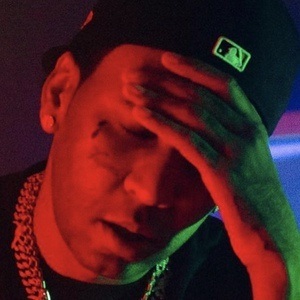 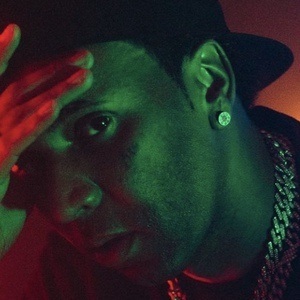 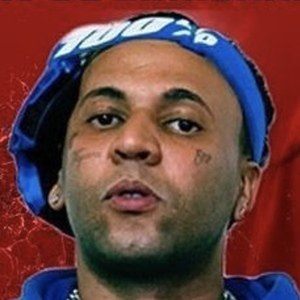 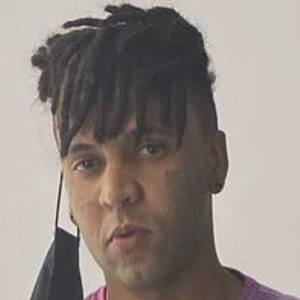 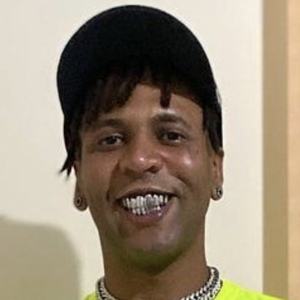 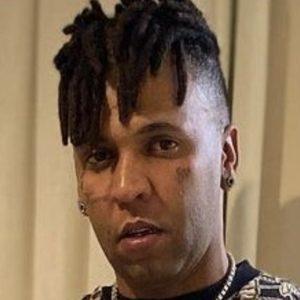 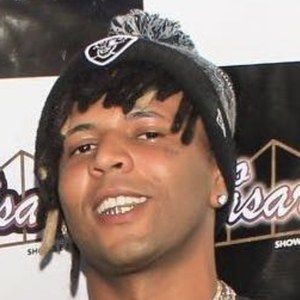 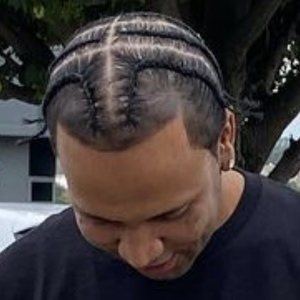 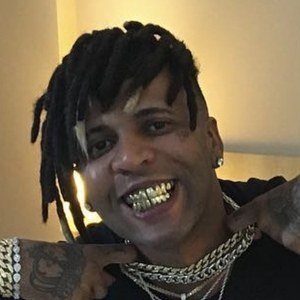 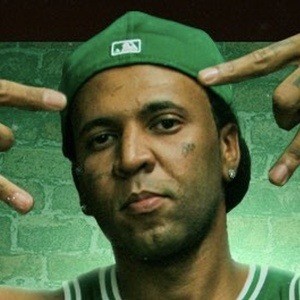 Rapper who has been heavily influenced by trap music. He released his second mixtape, Michael Jackson, in August 2016. He has over 460,000 followers on his bc_raff Instagram account.

He started playing music through his church and then started taking official music lessons at the Municipal Conservatory of Guarulhos Arts when he was 12.

He married Tayara Andrade and together they had a son in 2017.

One of his biggest influences is rapper Lil B.

Raffa Moreira Is A Member Of