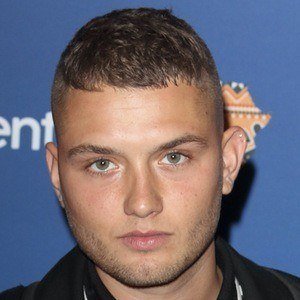 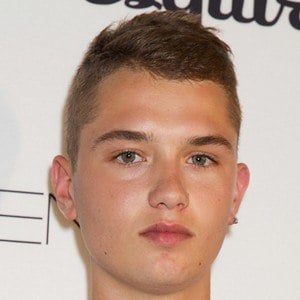 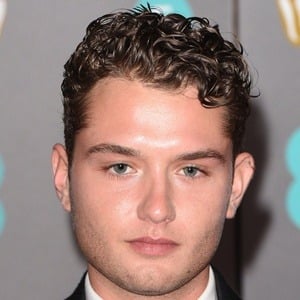 Fashion and runway model who made his debut on the runway at the DKNY menswear show in June of 2014. He would begin to model for Effra London and earned representation with Select Model Management.

He grew up the oldest child of movie actor Jude Law and actress Sadie Frost.

He and friends performed in a band together called The Dirty Harry's with Raff performing as a guitarist and vocalist. GQ placed him on their "Best Dressed Men in Britain" list.

His movie star parents split in 2003. He was dating rugby player Lawrence Dallaglio's daughter Ella Dallaglio. He has a brother named Rudy, a sister named Iris, and half-sisters named Sophia and Ada.

He, Brooklyn Beckham, and Gabriel Day-Lewis were all present at the Burberry AW16 show in London in 2016.

Rafferty Law Is A Member Of