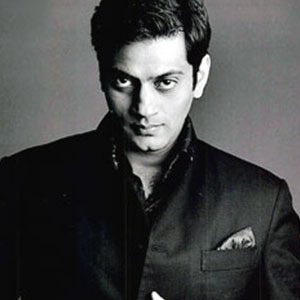 Indian fashion designer who is best recognized for being one of the first designers to utilize the Brand India promotion for fashion. He also specializes in interior design work and event design work and shares photos from his different style based jobs through Instagram for his over 60,000 followers.

He attended Mayo College and later Parsons School of Design in New York in 1992. He then went on to work for Donna Karan as an assistant designer for DKNY.

He was hired to design the home of Pierre Balmain by fellow fashion designer Oscar de la Renta.

He was born and raised in Jodhpur, Rajasthan and is a member of the royal family of Jodhpur through his cousin.

Mukesh Ambani is a partial owner of his clothing company with 12% stake in the brand.

Raghavendra Rathore Is A Member Of