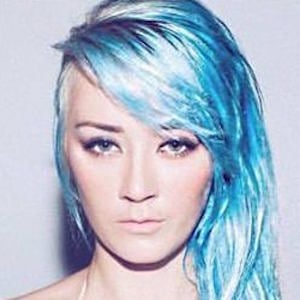 Singer and YouTube star best known for her self-titled channel where she has accumulated over 160,000 subscribers posting covers of popular songs. She has also shared many of her song covers on the music site SoundCloud.

She joined the social media world in October 2013 with her Twitter account and followed with the tweet "Recording in Orlando!! #ListenUp New Songs and Covers Coming Soon #KeepAnEyeOut" in November.

One of her most popular YouTube videos is "Britney Spears Ft. Iggy Azalea - Pretty Girls | Rain Paris & Taylor Colson Cover" posted in May 2015.

Her father, Brad Peters, was an Olympic gymnast and her mother, Lyn Peters, was a poet and songwriter. She has two brothers, one of which is a hip hop dancer and the other is a guitar player.

She has covered a wide range of pop artists on her YouTube channel, from Rihanna to Justin Bieber.

Rain Paris Is A Member Of