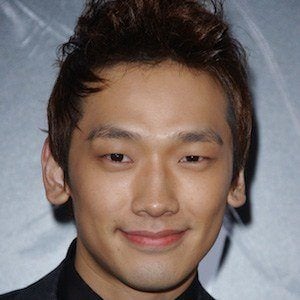 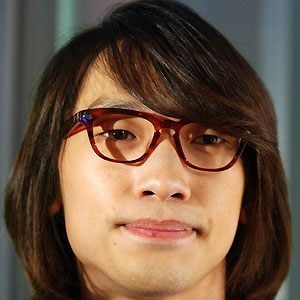 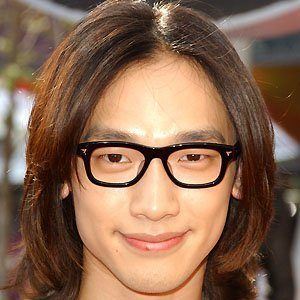 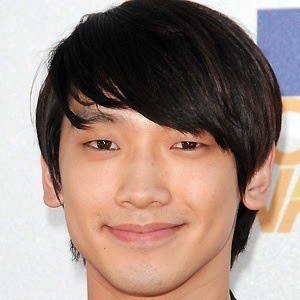 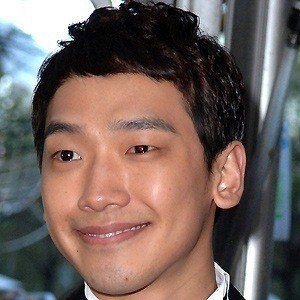 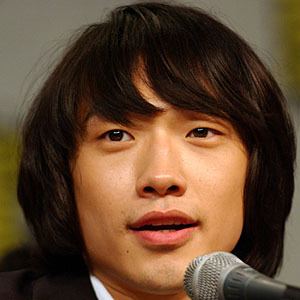 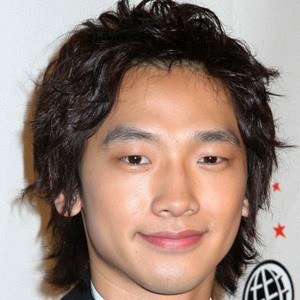 Singer, actor, songwriter, dancer, model, producer, and designer who gained recognition for his concert tours and Korean and Japanese albums.

He struggled to balance schoolwork with his passion for dance, and initially achieved lower grades in junior high as a result.

His third album, It's Raining, was a major 2004 hit in Asia, selling more than one million copies.

He was born Jung Ji-Hoon. His mother died from diabetes in 2000 and he grew up with a younger sister, Jung Hanna. He married Tae-hee Kim in January 2017 after more than five years of dating.

Rain Is A Member Of