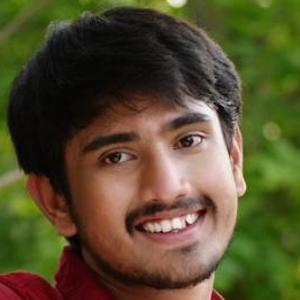 Actor best known for playing Rajam Tharun in the romantic comedy Uyyala Jampala, and Raj in the film Lover. He has written and directed multiple short films, and contributed to the Uyyala Jampala screenplay. He has 310,000 followers in Instagram.

He has a degree in engineering.

His mother is Rajya Lakshmi and his father is Basavaraju, a magician and hypnotist.

Avika Gor was his costar in Uyyala Jampala.

Raj Tarun Is A Member Of