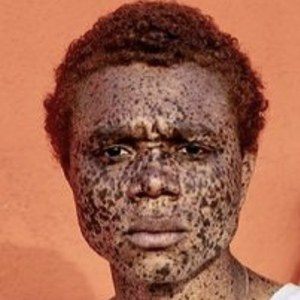 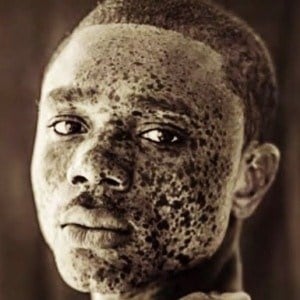 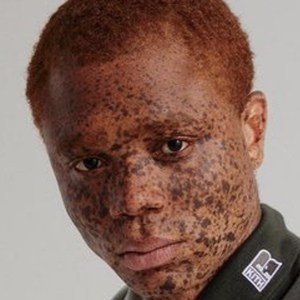 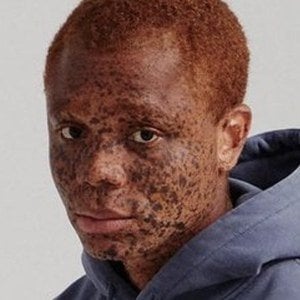 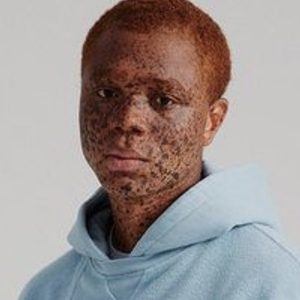 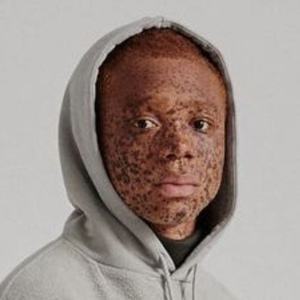 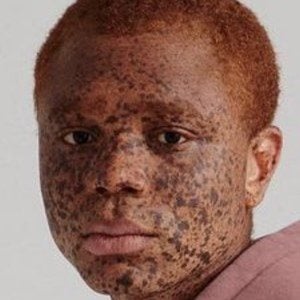 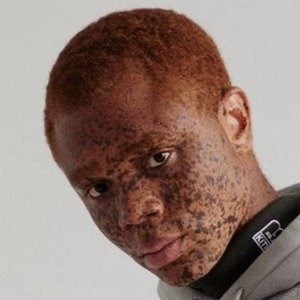 Model who was discovered by Aaron Taylor at 13. He was mentored by the photographer until 2015 when they set up an Instagram page and his career took off. He has said he is proud of the freckles that cover his body.

He studied dermatology in school.

He debuted as a model at Kanye West's Yeezy Season 3. A modeling company signed him that day. He has over 70,000 followers on his souffrantnyc Instagram account.

He moved to Brooklyn with his mom when he was 9.

He and Gracie Carvalho are both models who have worked in a Yeezy Fashion Show.

Ralph Souffrant Is A Member Of