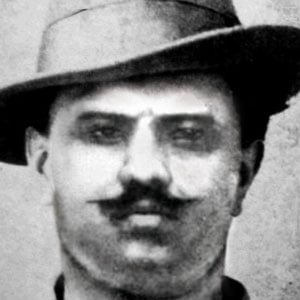 He wrote a Hindi poem entitled "Mera Janm" ("My Birth") when he was eighteen years old. The poem expressed his revolutionary political views and his objection to British rule in India.

He was executed (hanged) in December of 1927 as punishment for his revolutionary activities in the fight for Indian independence.

He was the son of Murlidhar and Moolmati Bismil.

He and other Indian youth helped to pass a congressional proposal in 1921 that was opposed by Mahatma Gandhi.

Ram Prasad Bismil Is A Member Of