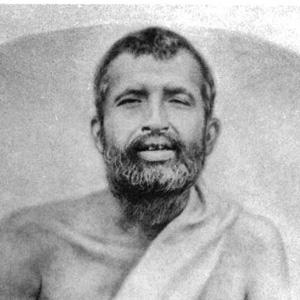 19th-century mystic who said, "When the flower blooms, the bees come uninvited." His teachings inspired the Ramakrishna Mission.

He attended the village school for 12 years, but left when he decided he did not want an education that only led to a bread-winning occupation.

His followers thought of him as an incarnation of God and referred to him as Paramahamsa or Ramkrishna Paramhamsa.

He married when she was five years old and he was 23 years old.

He and Swami Vivekananda played very significant roles in the Bengali Renaissance and the Hindu Renaissance in the 19th and 20th centuries.

Ramakrishna Is A Member Of