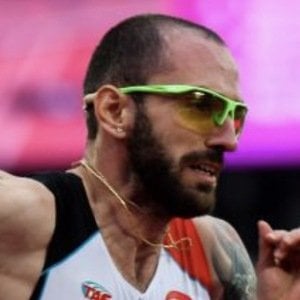 He lived in Baku, Azerbaijan before moving to Istanbul, Turkey.

He dominated the Balkan Athletics Championships from 2014 to 2016, winning 5 gold medals during that span.

His parents are Olga Khuliyeva and Eldar Guliyev.

He bested Wayde van Niekerk at the 2017 IAAF World Championships in Athletics.

Ramil Guliyev Is A Member Of