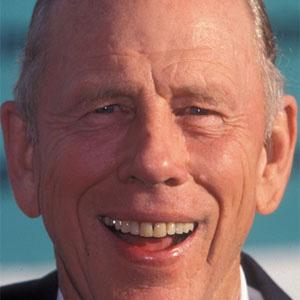 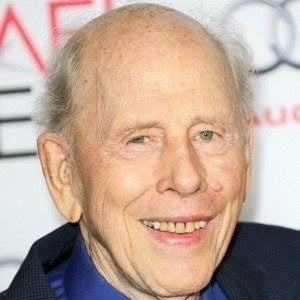 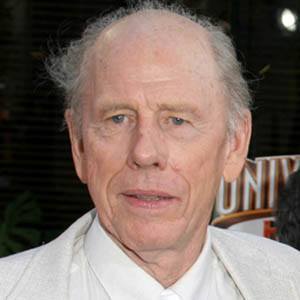 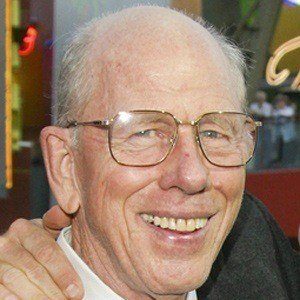 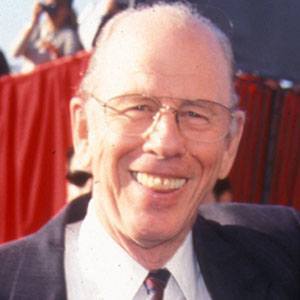 Actor who has appeared in numerous roles in TV and film, including How the Grinch Stole Christmas, Ed Wood and Gung Ho.

He changed his name when he decided to become an actor.

He is the father of Ron Howard and Clint Howard, who are both actors, and Ron also directs.

He was married to actress, Jean Speegle Howard until her death, and then got remarried to Judy Howard.

He had a minor role in A Beautiful Mind, directed by his son, Ron Howard.