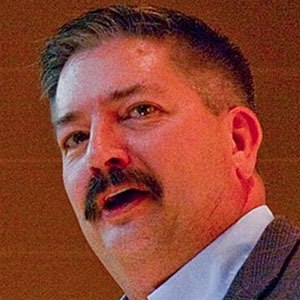 American ironworker, activist, and politician who is known for having ran for Wisconsin's 1st congressional district in the 2018 midterm elections as part of the Democratic party. He is also known for his military career where he served as a sergeant in the United States Army.

He attended college briefly at the University of Wisconsin, Milwaukee. He then served in the army. He first ran for state assembly in 2012 which started his political career.

He was born and raised in South Milwaukee.

He has been endorsed by several major US politicians and activists including US Senator from Vermont Bernie Sanders.

Randy Bryce Is A Member Of