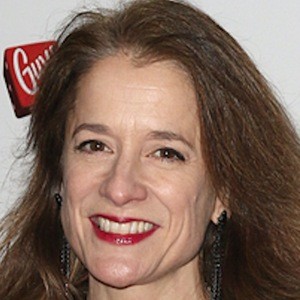 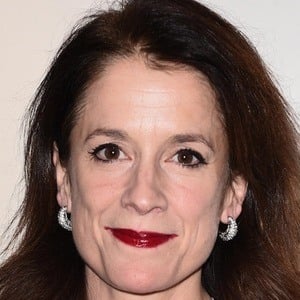 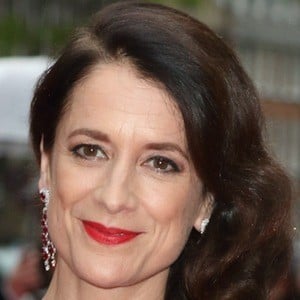 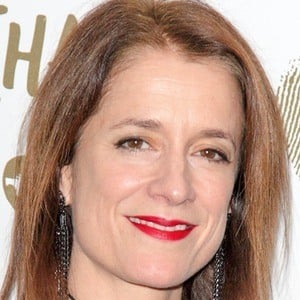 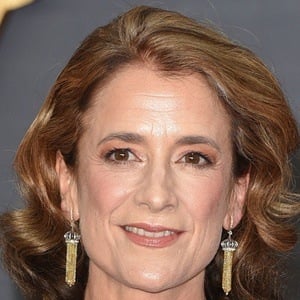 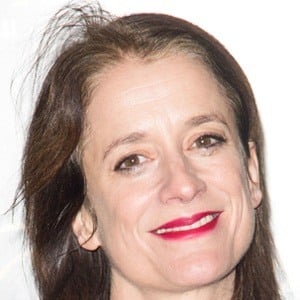 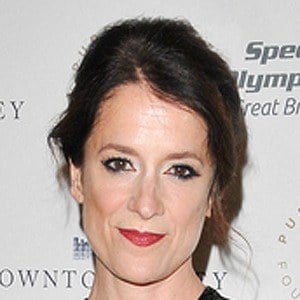 British actor most famous for her role as Phyllis Baxter on the Emmy-winning series Downton Abbey. She is also known for her performances on series like Moving Wallpaper, Party Animals and Uncle.

She grew up in Flint, Hampshire and attended Farnborough Hill Convent. She abandoned her pursuit of a PhD in Biological Anthropology to pursue acting.

She won a Screen Actors Guild Award for her work as part of the Downton Abbey ensemble in 2010.

She has two brothers. Her father was English and her mother was Spanish.

She appeared alongside Hugh Bonneville on Downton Abbey from 2013 to 2015.

Raquel Cassidy Is A Member Of