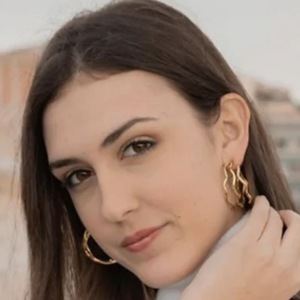 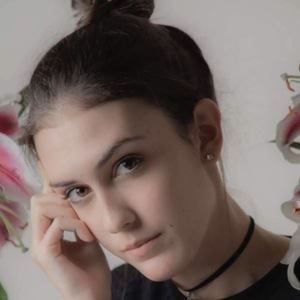 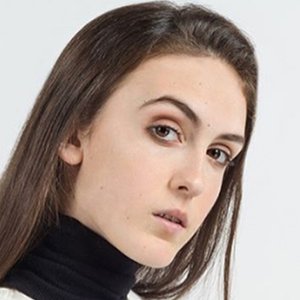 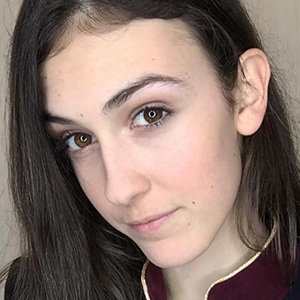 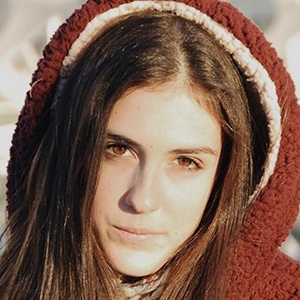 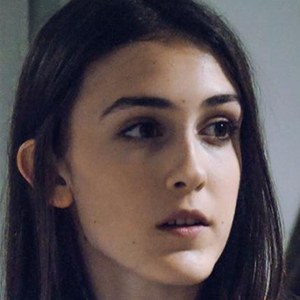 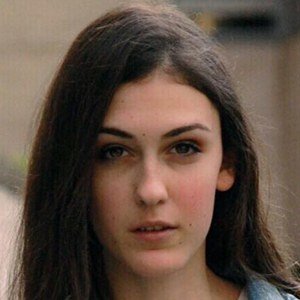 Professionally represented actress and model well known for her activity on TikTok, which earned her the animal lover badge. She has been featured by the app more than 20 times and has earned over 1 million fans.

She previously worked with Francina Models.

She began pursuing a college degree in photography. She has studied the performing arts since she was a child. She has an Instagram account dedicated to her photography under the username maes_photo.

She is from Barcelona, Spain. She has a sister named Alba and a brother named Nick.

Raquel Maes Is A Member Of