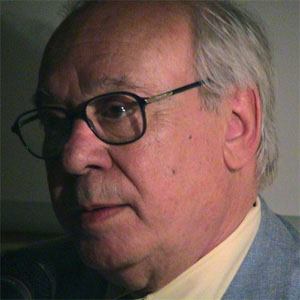 Portuguese actor, comedian and writer who became known for his work on La em Casa Tudo Bem, Ajuste de Contas, and other TV series. He received one of the highest honors in Portugal, the Ordem do Infante D.Henrique (Grã Cruz), in 2004.

He was born in Lisbon, Portugal to Virginia Augusta de Almeida and Bernardino Solnado.

He died of heart disease just shy of his eightieth birthday.

It was Portuguese President, Jorge Sampaio, who presented him with the Ordem do Infante D.Henrique (Grã Cruz).

Raul Solnado Is A Member Of