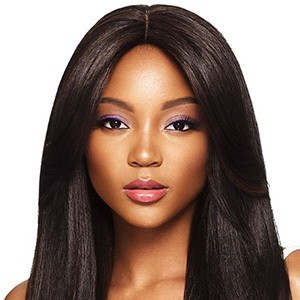 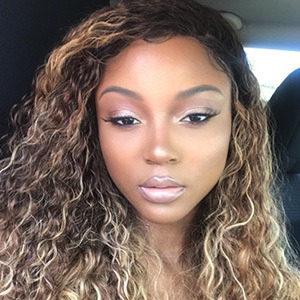 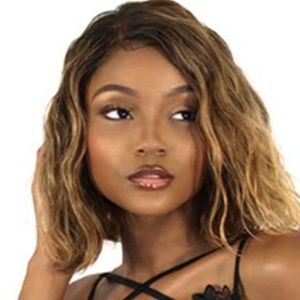 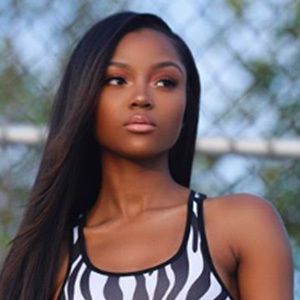 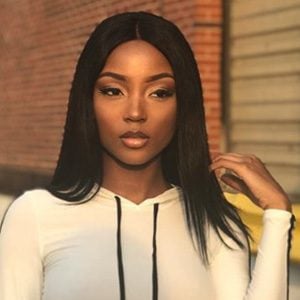 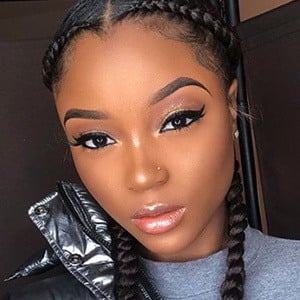 Model and Instagram star who is known for being both a brand ambassador and social media influencer who shares and promotes a variety of content to her over 100,000 Instagram followers.

She has a birthday party hosted by Shannon Clermont and Shannade Clermont in New York at Club 228.

She was born and raised in Detroit but later moved to New York to pursue a career in modeling. She has also lived in Las Vegas.

She posted a picture with 50 Cent at a Vodka Vodka event in January of 2016.

Ravyn Le'An Is A Member Of