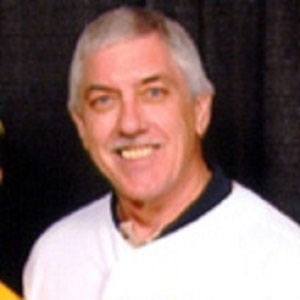 He made his MLB debut with the Cleveland Indians in 1967.

His parents raised him in Illinois.

At the 1970 All-Star Game, he collided with Pete Rose at home plate during the last play of the game.

Ray Fosse Is A Member Of