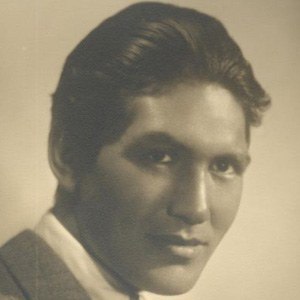 Native Alaskan actor who became the first of his people to star in Hollywood. He starred in the Woody Van Dyke-directed film, Eskimo, which won an Academy Award.

At age 16, he appeared in a movie about his still largely unexplored state. He soon became a prolific actor, starring in over 25 films.

He starred in the first film that won an Oscar for editing, Eskimo/Mala the Magnificent, and several years later had a part in Cecil B. DeMille's Union Pacific.

He grew up in the territory of Alaska. His father was a traveling Russian trader and his mother was an Eskimo.

In addition to his work in front of the camera, he worked as a cinematographer on director Alfred Hitchcock's Shadow of a Doubt.

Ray Mala Is A Member Of