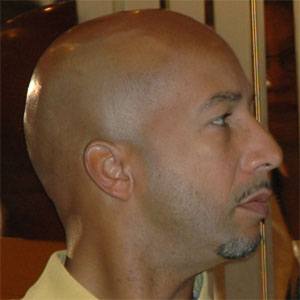 American politician who is a member of the Democratic Party and served as the 60th Mayor of New Orleans, Louisiana from 2002 until 2010.

He worked in the purchasing department at General Motors in Detroit, Michigan after graduating from college.

He received the Young Leadership Council Diversity and Role Model Award in 1995.

He married Seletha Smith in 1982 and they have three children.

He endorsed politician Bobby Jindal in the 2003 election for governor.

Ray Nagin Is A Member Of