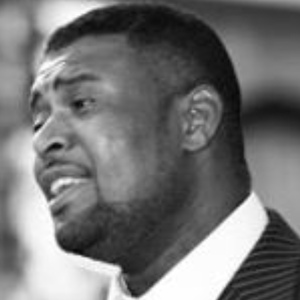 American singer who is best recognized for his performances with the group Village People as the character of the Cop. He is also known for appearing as the Cop and member of the group on several popular television series' including Married... with Children in 1993 and The Love Boat in 1980.

He studied at the City College of New York where he majored in English and minored in Music. Prior to his work with the Village People, he released a solo album entitled Tiger Love. He then started as a background vocalist for the group before replacing Victor Willis at the lead singer in 1979.

He is also known for having been featured in the 1980 documentary feature film Can't Stop the Music.

He was born and raised in the Bronx, New York. His sister Valerie Simpson is also a singer who is recognized for having been a part of the popular duo Ashford & Simpson.

He appeared in the documentary film Can't Stop the Music along with several other singers and 1980's icons including Caitlyn Jenner, Valerie Perrine, and Randy Jones.

Ray Simpson Is A Member Of