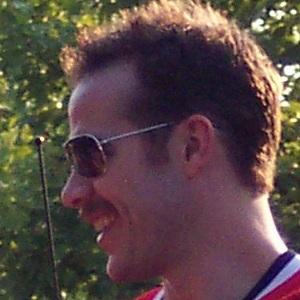 Well-traveled NHL winger who appeared in his first All-Star game in 2000 as a member of the Florida Panthers. He then went on to play for the Columbus Blue Jackets, Detroit Red Wings and Carolina Hurricanes amongst other teams.

He was the second pick of the expansion San Jose Sharks in 1991.

He won a Stanley Cup Championship as a member of the Carolina Hurricanes in 2004.

He fathered three children with his wife Brijet.

He and his brother were both stick boys for the Wayne Gretzky-era Edmonton Oilers.

Ray Whitney Is A Member Of