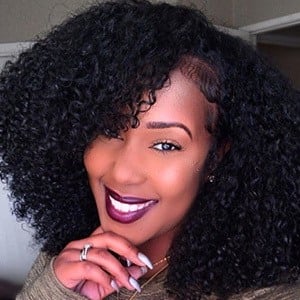 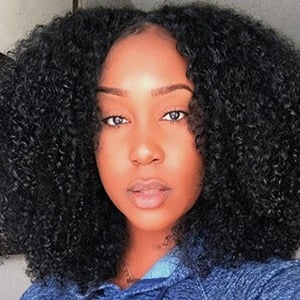 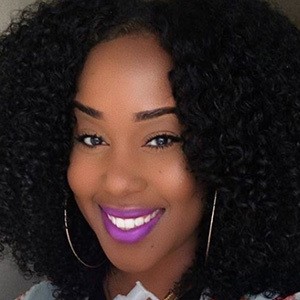 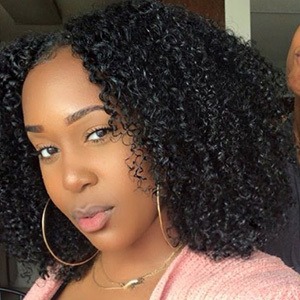 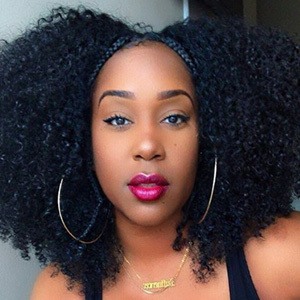 Though her YouTube channel was created in 2006, she didn't post her first video "February Faves 2015! Feat. WeAreOnyx Feb Box!" until February 2015.

Using a collection of quotes and personal photos, she has become a successful social media influencer on Instagram, earning more than 140,000 followers.

In the spring of 2016, she and her husband celebrated their eight year anniversary. Together they have on daughter.

Rayna HappyCurlHappyGirl Is A Member Of