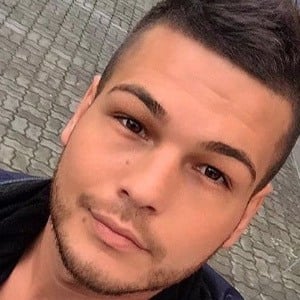 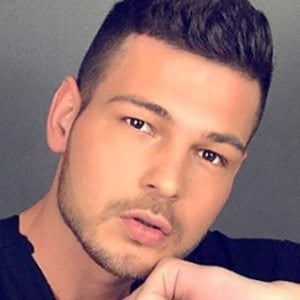 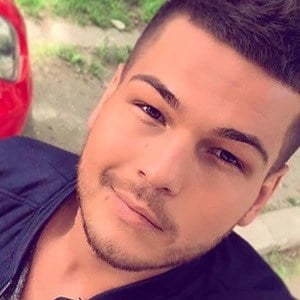 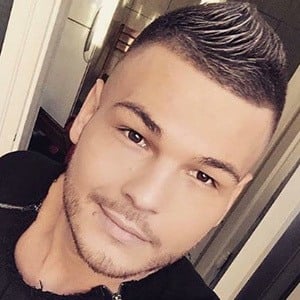 Television personality who is best known for presenting the Star Matinal program on the Romanian channel Antena Stars. He is also famous for having appeared on the reality show Mireasă Pentru Fiul Meu.

He studied journalism at the Ovidius University of Constanta in Constanţa, Romania.

He is a musician who has collaborated with Rocsana Marcu on several songs, including "Two Hearts."

He has been a vocal supporter of Alexandra Stan.

Razvan Botezatu Is A Member Of