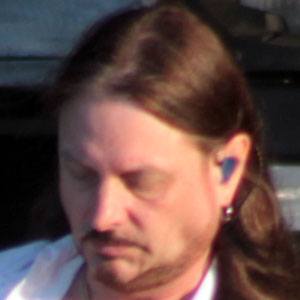 Melodic guitarist who played with Whitesnake and Winger, as well as metal groups like Dokken.

He attended the Berklee College of Music, where he and fellow musician Fiona collaborated on a few works.

He recorded the soundtrack to the Daytona USA 2 video game for Sega.

His brother is John Beach Voiceguy, a well-known voiceover actor.

For a short while he toured with Alice Cooper's band.

Reb Beach Is A Member Of