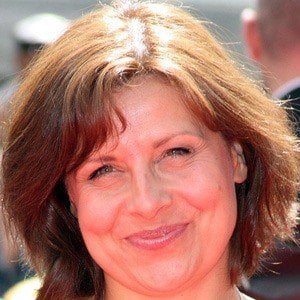 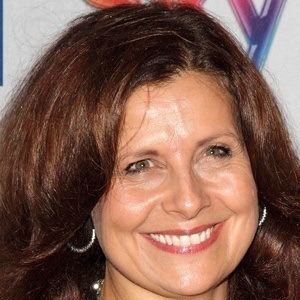 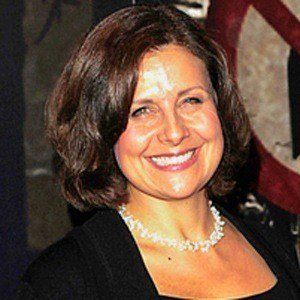 BAFTA Award-winning comedienne who appeared in the popular 1990s satirical sitcoms On the Hour and The Day Today as well as the the sketch show Big Train. She was listed in The Observer as one of the 50 funniest acts in British comedy in 2003.

She came to prominence on the radio and TV show Fist of Fun.

She spoofed current affairs show on BBC 2's, The Day Today, and on the six episodes of Knowing Me, Knowing You...with Alan Partridge.

She had two children with husband Phil Clymer.

She and Steve Coogan were both regular cast members on On the Hour.

Rebecca Front Is A Member Of