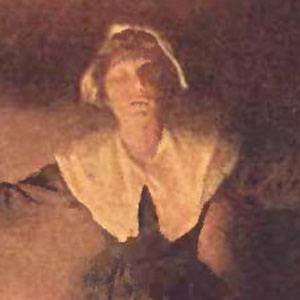 A victim of the Salem Witch Trials that occurred in the Massachusetts colony where she resided, she was hanged despite a lack of evidence against her.

Prior to being accused of witchcraft, she was regarded as one of the most pious members of her community.

She appeared as a character in Arthur Miller's famous play The Crucible.

In the mid-1640s, she married a carpenter named Francis Nurse.

Shirley MacLaine portrayed her in the 2002 miniseries adaptation of the Arthur Miller play.

Rebecca Nurse Is A Member Of