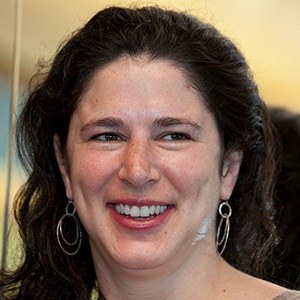 She attended Northwestern University and upon graduating, moved to New York. She published her first book Big Girls Don't Cry in 2010 and was a New York Times Notable book of 2010 winner. She then started writing for The New Republic in 2014.

She married public defender Darius Wadia in 2011 and together they have two daughters.

She received the Making Trouble / Making History Award from the Jewish Women's Archive in 2012 at its annual luncheon where it was presented to her by Gloria Steinem.

Rebecca Traister Is A Member Of