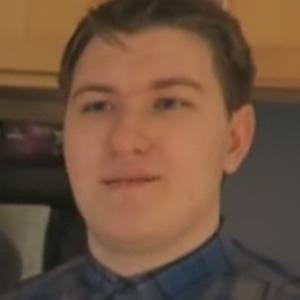 YouTuber whose channel has earned over 3.1 million subscribers, mostly through his discussions of news about other YouTubers. His Twitter account also has more than 950,000 followers.

He created his YouTube channel with the name GoScarce in January of 2012, and kicked it off by posting commentary on Call of Duty: Modern Warfare 2.

His ItsScarce Twitch channel has amassed more than 20,000 followers.

His full name is John Scarce. He is a resident of New York City. He has a sister.

One of his more popular YouTube videos was a reaction to Banks leaving FaZe Clan.

Scarce Is A Member Of