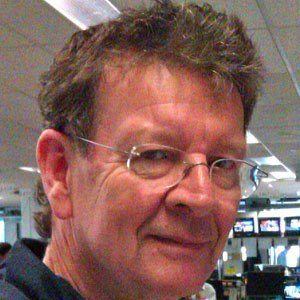 Lead guitarist of the Melbourne rock band Skyhooks who has been a local pop culture fixture for decades.

His band, the Skyhooks, was known for hits like "Living in the 70s" and "Women in Uniform."

Since 1999 he has been a regular on the 774 ABC Melbourne's breakfast show.

In 2010 he revealed that his son had inoperable brain cancer.

He emigrated from England to Australia allegedly on the same boat as Barry Gibb and his brother Maurice of the Bee Gees.

Red Symons Is A Member Of