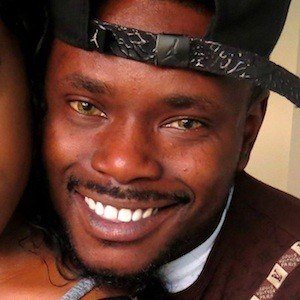 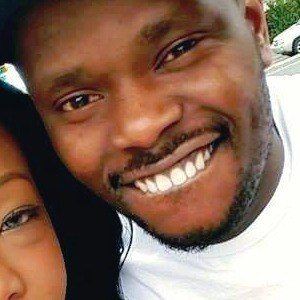 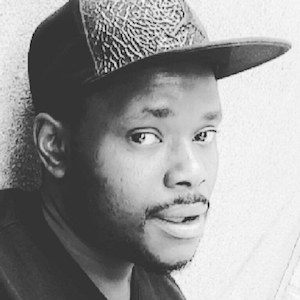 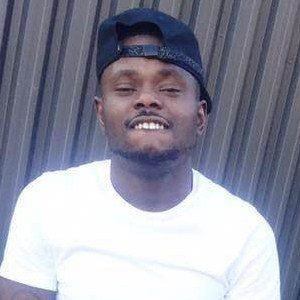 Comedic YouTube star who created the channel MR 4LIFE, alongside his girlfriend Moika. They have attracted more than 80,000 subscribers with over 6 million views.

Their first video came in August of 2016 after he pranked his girlfriend with the video entitled "I CHEATED ON MY GIRLFRIEND WITH MY EX PRANK + DIRTY | MR4LIFE."

Their YouTube consists of comedic prank and challenge videos along with Q&A's and relationship advice.

He and Moika began dating in the summer of 2014.

Reggie MR 4LIFE Is A Member Of