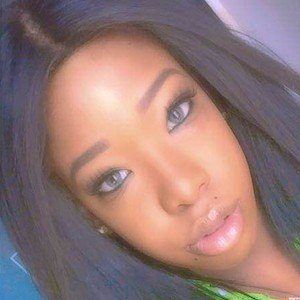 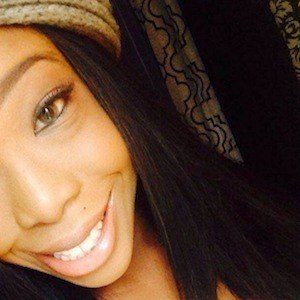 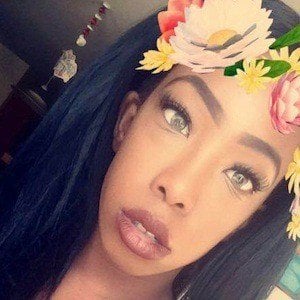 Star of the YouTube channel MR 4LIFE alongside her boyfriend Reggie, where they share their comedic prank and challenge videos along with relationship advise. Their channel has amassed more than 80,000 subscribers with over 16 million views.

Their first video, posted August of 2016, consisted of a prank entitled "I CHEATED ON MY GIRLFRIEND WITH MY EX PRANK + DIRTY | MR4LIFE" which earned them 100,000 views within its first month.

One of their most popular videos, "LICK MY BODY CHALLENGE + 1,000 FOLLOWERS THANK YOU | #MR4l," had received over 1.5 million views in under three months.

She and Reggie began dating in the summer of 2014.

Moika MR 4LIFE Is A Member Of