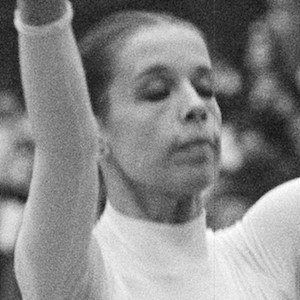 German rhythmic gymnast known for winning bronze at the 1984 Olympic Games, which were boycotted by Eastern Bloc countries. She's the mother of soccer player Leroy Sane.

He gymnastic success started by winning a national title in 1981.

After her success throughout the 1980s, which included several national championships along with her Olympic medal, she retired in 1987.

She has three children with her husband Souleyman Sane.

Regina Weber Is A Member Of