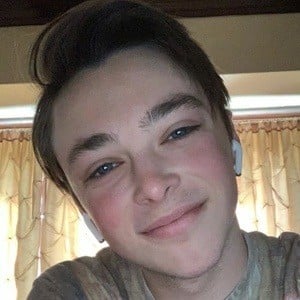 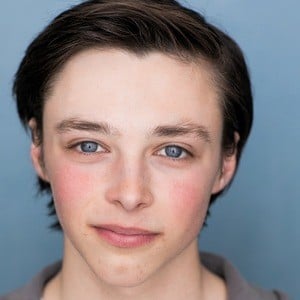 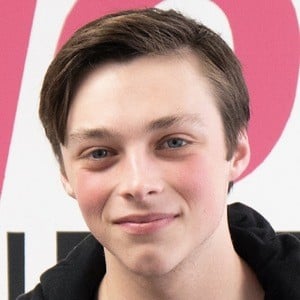 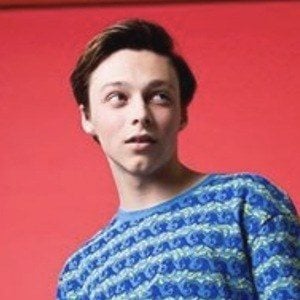 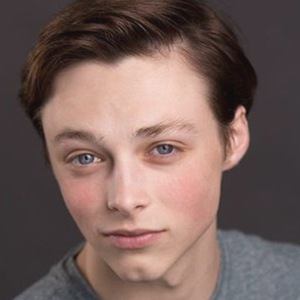 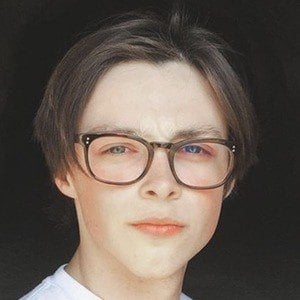 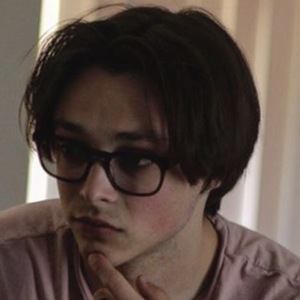 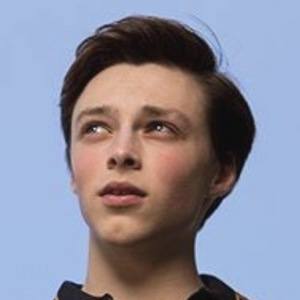 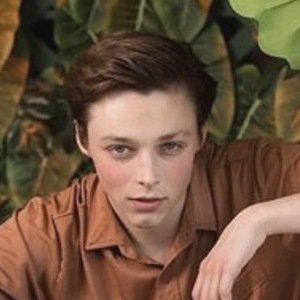 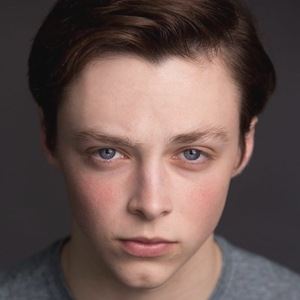 Actor who was featured in the acclaimed mini-series Playhouse of Cards: The Web Series. In 2017, he landed the starring role on the series Play By Play. He also stars as Allen Alvarez on the series A Girl Named Jo and was cast in season two of Netflix's You.

He was making movies as soon as he learned to use a camera. He would make stop motion films before moving into scripted material and short films.

He trained in several martial art styles at the Los Angeles HQ. He portrayed Young Colin in the 2015 series The Fourth Door.

He was born Michael Coulter Reid Miller in Chattanooga, Tennessee. He moved to Texas to begin his acting career in local theater before heading to Los Angeles, California. His mother, Megan Ford Miller, has served as his manager.

He portrayed the same character of Kevin Spacey in the House of Cards parody Playhouse of Cards.

Reid Miller Is A Member Of