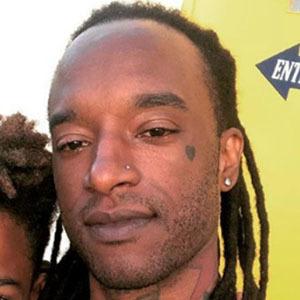 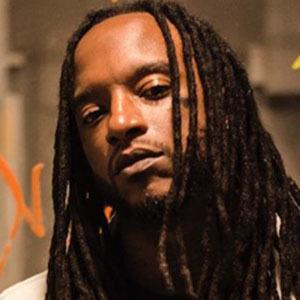 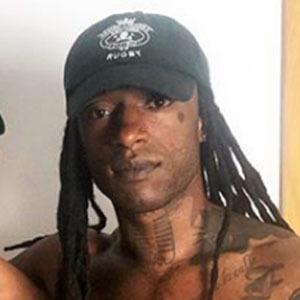 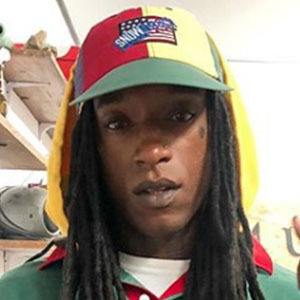 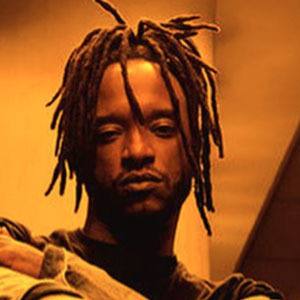 Venezuelan rapper and singer-songwriter who has released singles such as "Dale Dos," "Días Tristes" and "El Chamo." He has been considered a pillar of the Venezuelan rap scene since the 1990's.

He'd write his songs based on his early life experiences in Caracas.

His music was distributed by ONErpm and Una Sangre Producciones.

He was born in Venezuela.

Both he and fellow rapper Canserbero were born in Venezuela.

Reke Is A Member Of