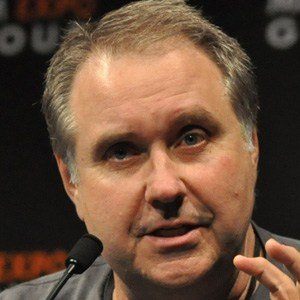 Screenwriter who is best known for his work on the TNT series Falling Skies, which premiered in 2011.

He first worked as a theatre director before pursuing screenwriting.

He was a recipient of the American Film Institute Directors Fellowship.

He grew up in California and he married Joanna Lipari.

Actor Steven Weber has appeared on his show, Falling Skies.

Remi Aubuchon Is A Member Of