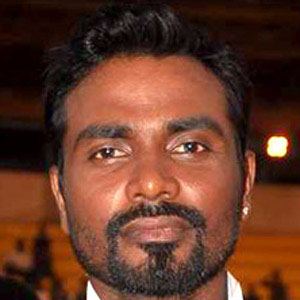 Dancer and choreographer most recognized for choreographing India's first 3-D dance feature 3D Dance Movie. He has won several accolades for his work, including Best Find of the Year for the film Enthiran at the 2011 Vijay Awards.

He received an education in Applied Mathematics prior to pursuing dancing and choreography full time.

He has choreographed over 50 films in his native India. He won Best Choreographer for the song "Sunn Saathiya" in the film ABCD2 at the 2016 Screen Awards.

He has an older brother named Ganesh, and four sisters. He has two sons named Druv and Gabriel with wife and costume designer Lizelle D'Souza.

In 2015 he had a directorial venture on the film ABCD 2 starring Lauren Gottlieb.

Remo D'Souza Is A Member Of