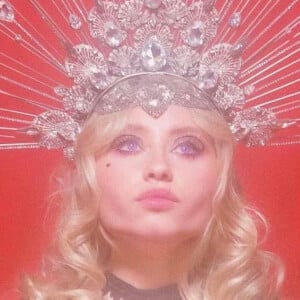 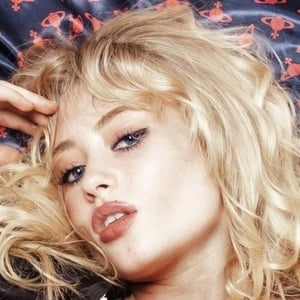 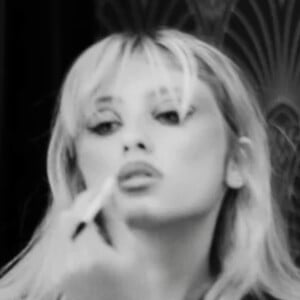 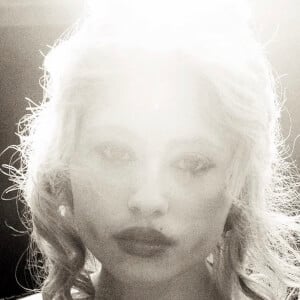 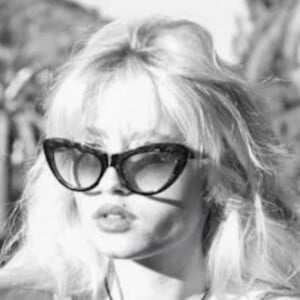 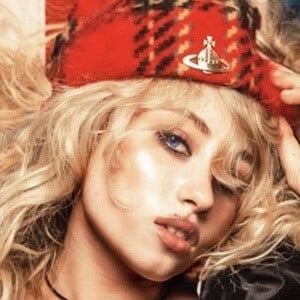 Top 5 finalist on the sixth season of MasterChef Junior who was successful during many of the challenges of the series. She appeared in the 2013 short film A Dream of Flying, and two episodes of 30 Rock.

She competed alongside her sister Olivia Bond on MasterChef Junior.

She was judged by Gordon Ramsay, Christina Tosi and Joe Bastianich on MasterChef Junior.

Remy Bond Is A Member Of