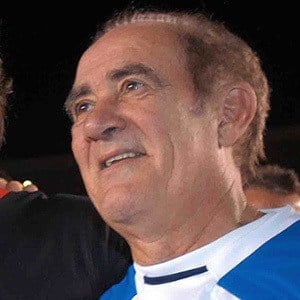 Brazilian comedian and actor who, amongst his dozens of shows and movies, is best known for his character Didi Mocó from the hit show The Trapalhões from 1977 to 1993, and the many movies that Didi starred in. His television career began in 1959 when he won a TV Ceará directing competition, and has worked consistently since then, most recently reviving The Trapalhões in 2017.

In 1961 he graduated from the Federal University of Ceará with a bachelor's of law.

In 1991, he became an ambassador for UNICEF.

Bruno Gissoni and Lucas Veloso were in the 2017 The Trapalhões revival.

Renato Aragão Is A Member Of