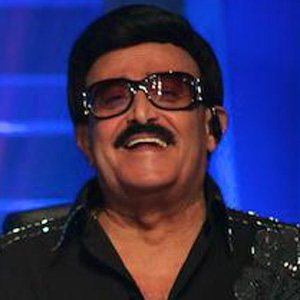 Egyptian comedian, actor, and singer whose career spanned from the 1960s to the 1980s. He was a member of the stand-up comedy trio Tholathy Adwa'a El Masrah and they presented the first ever TV show Ramadan Riddles.

He began developing a reputation through his work with the comedy trio Tholathy Adwa'a El Masrah.

He was the host of an OTV show called An Hour With Samir Ghanem.

His daughters Donia and Amy both became actresses.

He was born in the same country as fellow actor Ahmed Zaki.

Samir Ghanem Is A Member Of