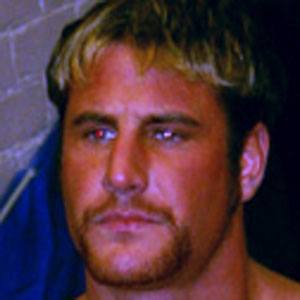 He made his professional debut with Grand Prix Wrestling when he was just 14-years old.

He won the World Tag Team Championship when he was 19, becoming the youngest person in WWE history to do so.

He was trained by his father, Emile Dupree, a successful wrestler.

He was part of the La Resistance team alongside Rob Conway and Sylvain Grenier.

Rene Dupree Is A Member Of