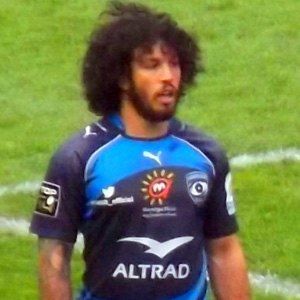 New Zealand-born rugby union player who became known for playing wing and centre for the Blues in Super Rugby and Northland in the ITM Cup.

He made his professional debut for Northland Taniwha.

He was charged with physical assault in 2009 and was suspended for one game as a result; he was found not guilty of the crime in 2012.

His uncle played rugby for West Hartlepool in the 1950s.

He and Jerome Kaino both played for the Blues.

Rene Ranger Is A Member Of