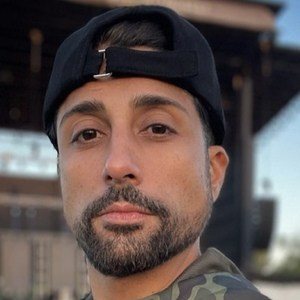 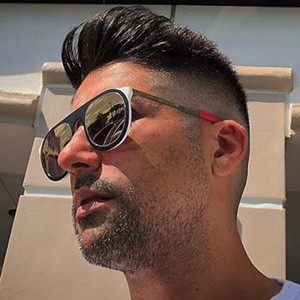 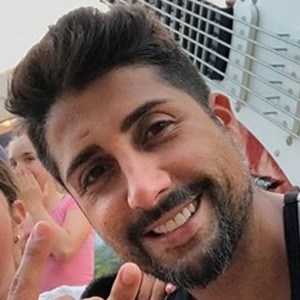 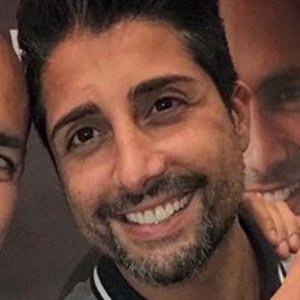 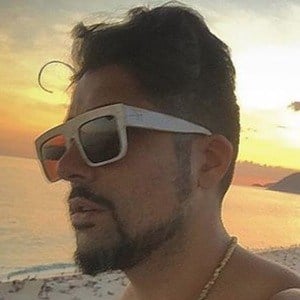 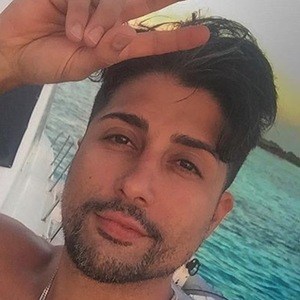 Some of his most popular YouTube videos are the official music video and lyric video for his single "Ay Amor."

He has a daughter named Astrid.

Renny Is A Member Of