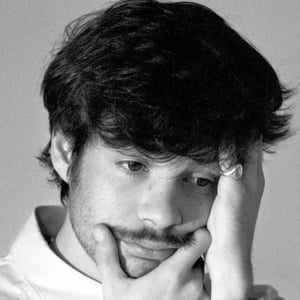 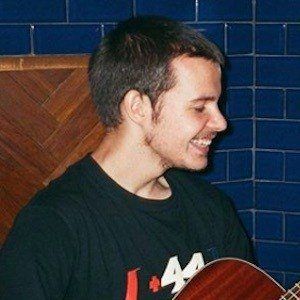 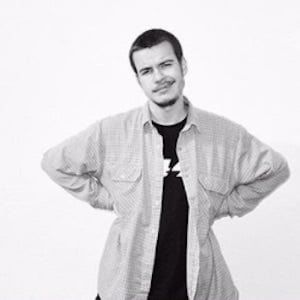 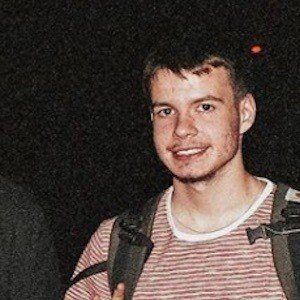 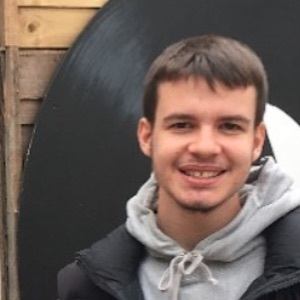 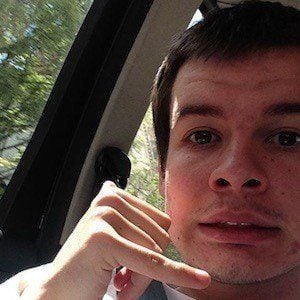 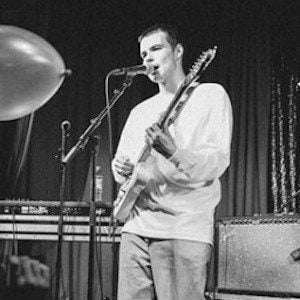 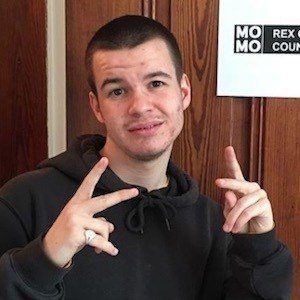 English pop singer/songwriter who is best known for his 2016 single "Uno" which was featured on Zane Lowe's Beats 1 radio program. He is also recognized for having been sought out by BADBADNOTGOOD for a collaboration.

One of his earliest releases was the 2015 single "Corduroy Dreams."

In April 2017 his "Untitled" music video was featured in The Fader magazine.

His real name is Alex O'Connor and he is from England. He dated a fellow musician named Thea from late 2015 to late 2020.

His music has been supported by Odd Future boss Tyler the Creator.

Rex Orange County Is A Member Of