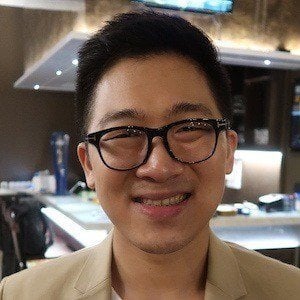 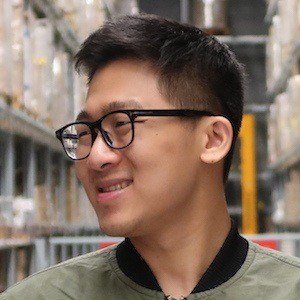 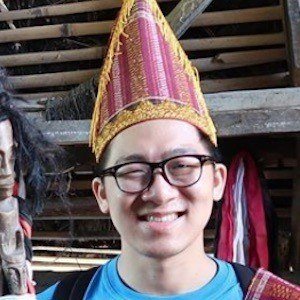 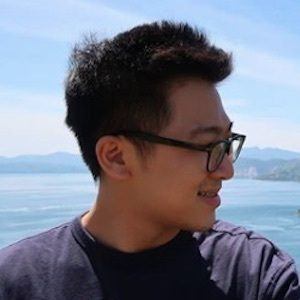 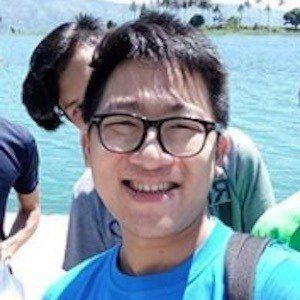 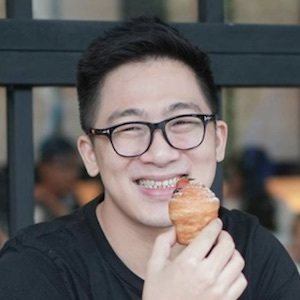 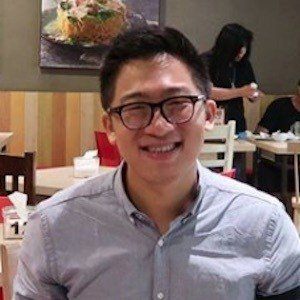 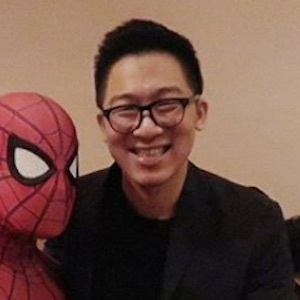 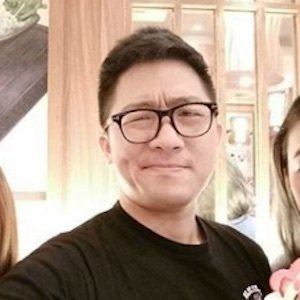 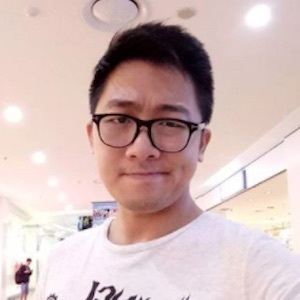 Content creator on YouTube with an eponymous channel who publishes a mix of comedy/parody, food and lifestyle videos, as well as vlogs. He has gained more than 230,000 subscribers.

His first video on YouTube, published in November of 2014, featured him playing the guitar to an EXO cover of RFS's "Growl."

He became a part of the LASTDAY Production team, known within the group as Eyon.

He is an Indonesian YouTuber.

He would collaborate with Listia Magdalena as part of the LASTDAY Production team.

Reza Sadha Is A Member Of