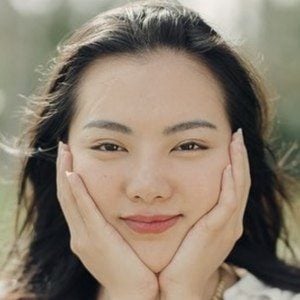 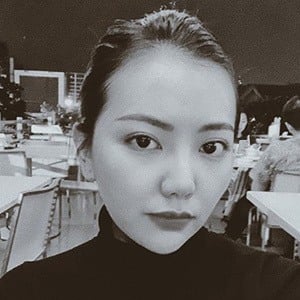 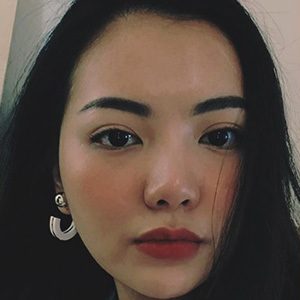 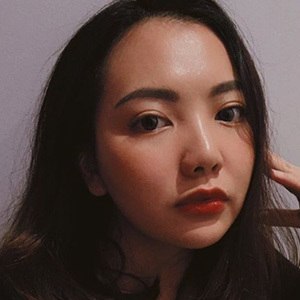 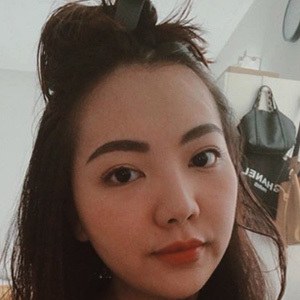 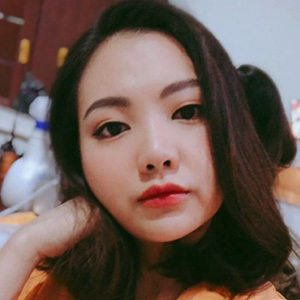 Indonesian comedian and filmmaker who co-founded the popular YouTube channel LASTDAY Productions with Leon Zheyoung in 2014. The channel is known for its comedy sketches and short films, which very often feature a unique and unexpected twist.

She attended the University of Pelita Harapan in Indonesia.

In June 2016, she created the instantly-popular personal YouTube channel Paopao, which currently has over 600,000 subscribers.

She has collaborated with fellow YouTuber Edho Zell on the LASTDAY Productions channel.

Listia Magdalena Is A Member Of